I swore off triathlons after a DNF at the inaugural IRONMAN Boulder on August 3, 2014. The consensus from that experience was that my heart belonged on the trails, but I still wanted to get a bit of that skeleton out of the closet, so I completed the 70.3 race in 2015 and was happy to be done with tri’s for the foreseeable future.

Fast-forward to January 2018 and the Leadville 100 Announcement Party at Runners Roost: while lamenting that my name had not been chosen with friends (who are avid triathletes), they “suggested” I should do IRONMAN Boulder. In my saddened state I quickly agreed, “this was a marvelous idea!” and registered the next day.

Once the realization kicked in, I knew I had some work to do. Thankfully I have some pretty amazing friends that provided a ridiculous amount of tips and support. So, after three months of pretty intense training, I toed the…water for IRONMAN Boulder. Here’s how the day went!

Lubing up the lady parts

This guy was on deck ALL DAY

Pretty sure you can actually see my nerves tingling… 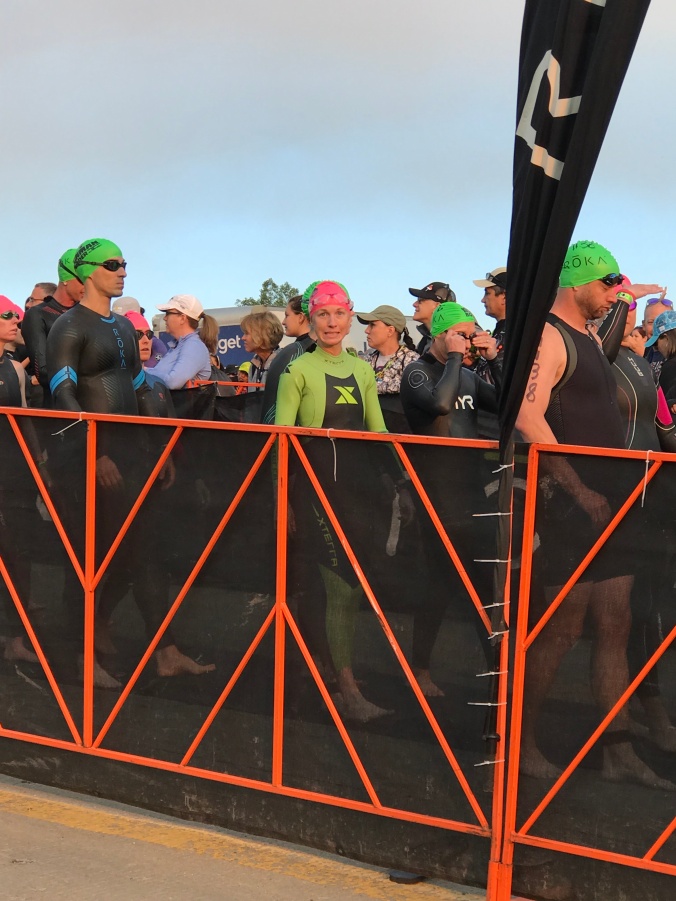 The WTF did I get myself into face

Looking back, the swim went by pretty quickly. It’s a nice, one-lap course and the only complaint I had was the blinding sun on the final approach to the beach. I finished up the swim in 1:31:07, which I am pretty darn happy about.

The bike was a BITCH. I was aiming for a 6:30, but I knew right off the bat that it probably wasn’t going to happen because of the heat. I had ridden the course half a dozen times, including three 80-mile rides, so I knew the course extremely well. I hit the first hill and my heart rate spiked quickly, which I knew was because of the heat. It was going to be a loooooonnnnnggg ride.

I started hydrating early on in the bike, but within a couple of hours, I knew I was in trouble because I had ZERO appetite. The thought of eating any of my gu’s or nutrition was nauseating, but I knew I had to if I was going to survive the day. I stomach’ed a couple of gu’s and stuffed pretzels and PB&J bites down my throat, including some salt tabs. Every time I hit an aid station I’d douse water all over me to try and stay cool. The temperatures were already in the upper 90’s and while my legs weren’t hurting too badly, my saddle was shot (i.e. my vag was on FIRE) and my stomach was just jacked.

When I hit the Mile 90 sign I was elated; only 22 miles to go and I knew the rest of the course was flat and easy! So I just put my head down and tried to hammer out those last miles as best I could. When I saw the transition point I would have cried had I not wanted to save every last bit of hydration for the run! Final bike time was 6:48:42.

Transitioning to the run was bittersweet, because while it was my favorite part, I was tired, my stomach was uneasy, it was still hot as balls, and I had a marathon to run. As I set out on the run course, I told myself to PTFU (pep the fuck up) and treat the run as an extremely long red carpet, as I knew I was going to finish at this point, no matter what!

It took my legs a few miles to shake out the bike rust and finally find a groove, and as we transitioned from the road to the bike path I started to really enjoy myself. I knew I’d see Pete and my mom around mile 10, so I just told myself to get to that point. 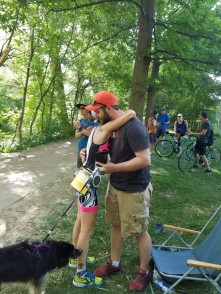 Seeing everyone re-energized me and I was feeling really good as I headed back north for the second part of the marathon.

Unfortunately, the miles started to creep up on me, and as I hit mile 16 I was starting to crash. My stomach was a hot mess and my heart rate was erratic. It was time to channel the inner ultrarunner mindset and just dig deep until the finish. I tried to just clear my mind and focus on the miles ticking by, but it was really starting to hurt. When I made the u-turn at mile 20 I just put my head down and ran.

By the time I hit the final u-turn at mile 25.5, I was exhausted, but I was also ready to experience the Ironman finish line that I’d heard so much about. Making the final turn onto the Ironman red carpet was something I’ll never forget: the cheers, the emotions, and the pride of finishing such a crazy event.

I finished up the run in 4:51:37, resulting in a final time of 13:26:37. I was originally hoping for a finish time of 13 hours, but I’ll take the extra 30 minutes on a day that tipped the 100-degree scales! I can’t thank everyone enough for your support, especially Pete, my mom, and everyone out on the course. I huge shout out to Mur and Al for all your help – I stand by the fact that I’m never riding my bike again :).

Up next is Grandma’s Marathon weekend (NBD ONLY THE BEST WEEKEND OF THE ENTIRE YEAR) and Leadville 100 training! Oh yeah, ironically I did end up getting into the Leadville 100. BRING ON THE MOUNTAINS BABY!! 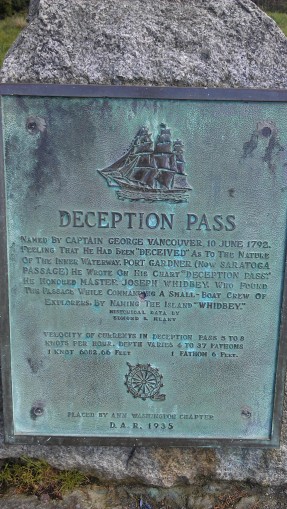 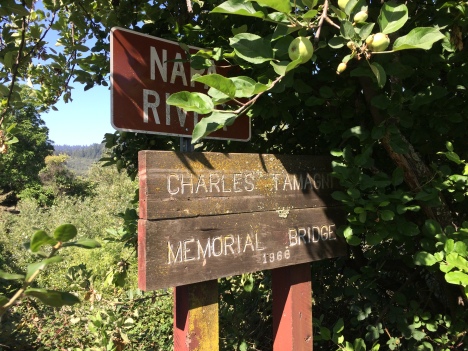 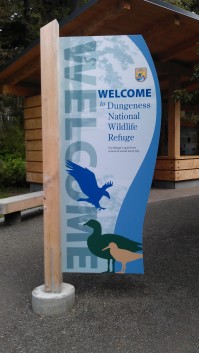 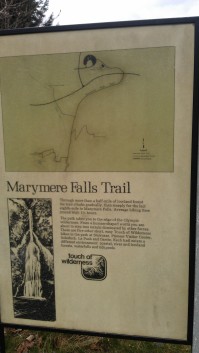 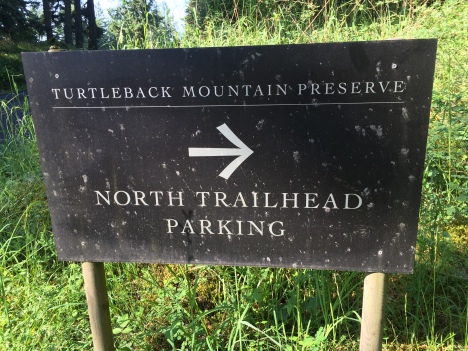 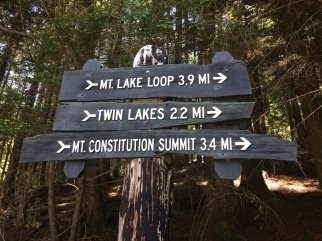 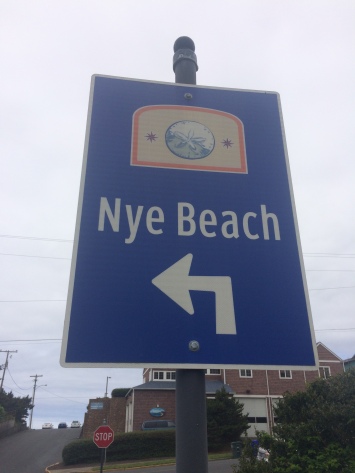 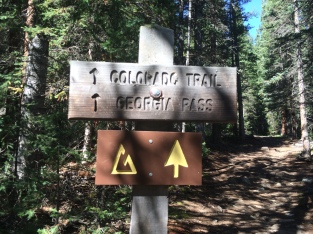 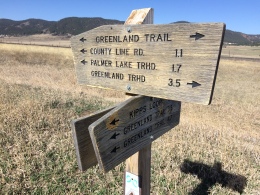