I’m sitting here trying to figure out where to even start.  Can it really be July 31st?  Is the race really this Sunday?  More importantly: am I even close to ready?  Thoughts swirl as I try to remember what my training looked like in July…

The first weekend in July was the 4th, and I couldn’t have been more appreciative of a 3-day weekend.  Pretty sure I got in a 16-mile run and a 60-mile ride, along with 3 hour naps Friday, Saturday and Sunday.  It was GLORIOUS.

The following weekend was the Chase the Moon 12-Hour Endurance Run.  A friend reached out to see if I was interested in putting a team together and I was all in!  We comprised of a 5-person mixed team, and all four of my teammates were F.A.S.T.  The event was pretty unconventional by normal racing standards: it started at 7pm and ended at 7am, with a 10.3 mile course through the Highlands Ranch back country at every runner’s finger (or toe?) tips.  There were single person teams, 3-person teams and 5-person teams of mixed or homogeneous runners, all with the same goal in mind: get in as many laps as possible. 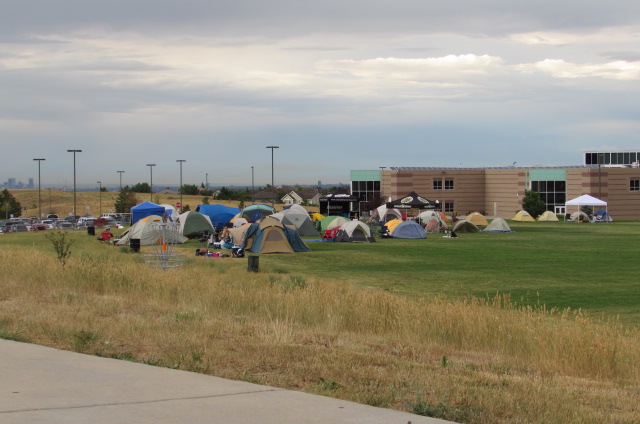 I was the fifth and final runner on the team, which meant that it wasn’t until around midnight that I started my 10.3 mile loop.  While there was some pressure on my shoulders due to the incredible talent on the team, I was still looking to have some fun under the moonlight. 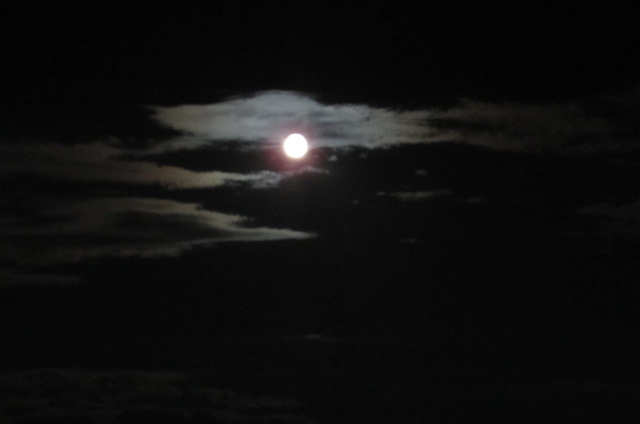 I had heard that the course was pretty tough, so naturally, I went out on all cylinders.  The first two miles were mostly uphill, and my lungs were burning when I reached the top of the climb.  The rest of the course was super fun: ups and downs, tight turns and single track.  Don’t get me wrong, it was pretty hard, but there’s something about running for more than just yourself that puts a giddy-up in your step, even when you’re not feeling so hot.

We took the win in our division, compiling 87.9 miles in 12 hours, which was also good for second overall. 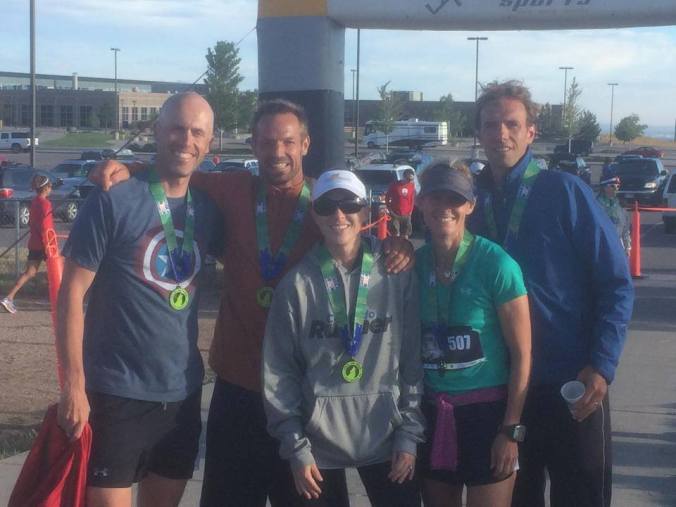 I managed to sneak in a 60-mile ride that Sunday, and the following weekend I was off traveling again.  I didn’t have time for any training sessions while in San Antonio, but I did get my longest (and final) ride in to date on that Sunday.

That Monday I squeezed in about 15 miles of running (as in, I ran to work, I ran at lunch, and I ran home).  From that point on, I’ve been on “taper” mode.  I did travel to Minnesota last weekend to help my folks pack up their house (they’re trying to move out to CO) and squeeze in a quick 5K.  I was actually pleasantly surprised to run a 22:30 without much speedwork and mostly long, slow workouts.

And so, here we are; 3 days before the race I’ve been focusing on for the past 7 months.  Seven days after the passing of my Grandmother.  Nine days before family and friends converge on our home for our wedding celebration.

I’m continually asked, “are you ready?”  and I continually respond, “no.”  I should correct myself: “I’m not as ready as I’d like to be.”  It’s not like I’ve been twiddling my thumbs ever since I registered for the Ironman.  But, it’s not like I’ve trained as I’ve wanted to either.  Nor have I really enjoyed it.  I don’t want to sit and play negative Nancy, but this race – before it’s even begun – has taught me so much.

Training for this event has taught me that I really don’t like to swim (unless I’m in a bikini with a drink in hand).  It’s taught me that I really don’t like to bike so long that I not only can’t feel my nether-regions, but feel that I may never be able to use them again.  It’s taught me that all I really want to do is run.  Is this a bad thing?  Perhaps – when you put in perspective the fact that I’ve dedicated seven months of my life to a race that I’m not necessarily looking forward to.  Perhaps not – when I realize I’ve learned more about myself than I ever imagined.

The bottom line is that I’m 100% (okay, if you do the math, 81%) out of my comfort zone.  I’m going into a race that I have no clue how I will finish.  Will I finish?  Will I get kicked in the face in the water and knocked out?  Will I get run off the road on my bike and crash?  I mean seriously, these are the thoughts I have!!  I’m so unbelievably nervous and scared of the unknown that this race has become more than just a swim-bike-run.  It’s become a mental game of humility, strength and respect for the sport.

So, without going on an even longer diatribe, here are my thoughts and expectations for Sunday:

I had my last swim tonight and experienced a “breakthrough” of sorts: I haven’t been swimming too much because first off, I think it’s boring, and secondly, the goggles give me headaches (I know: boo-fricken-hoo).  Well, as I’m strapping on my goggles tonight I decide to not squeeze them to my eyes like I usually do; instead I gently push them against my face and pray for the best.  After a few laps, no water, no headache.  It’s like the most ridiculous analogy for this entire event: lighten up on the pressure I’m putting myself under to do well and just, well, do it.

So, that’s what I’m going to do.  Trust my fitness and training and do what I know: constant forward motion. 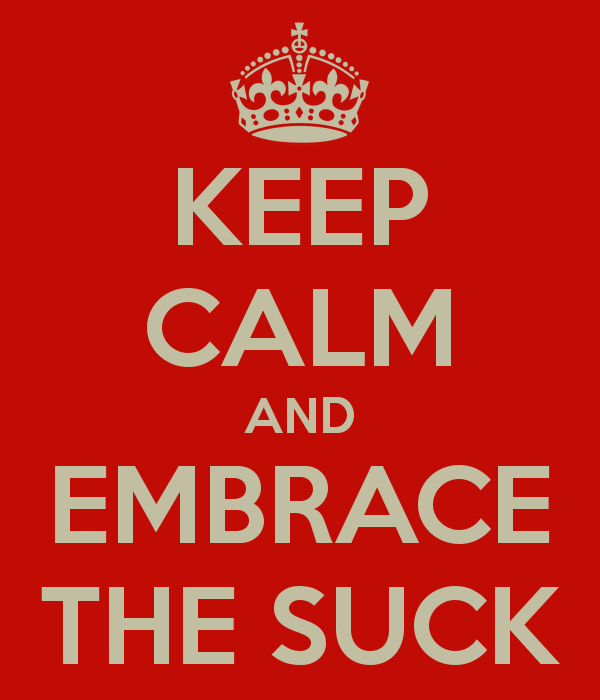 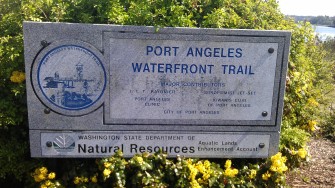 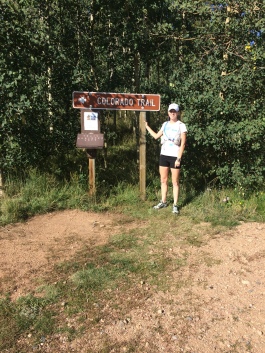 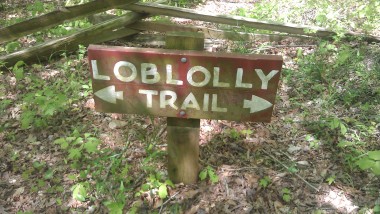 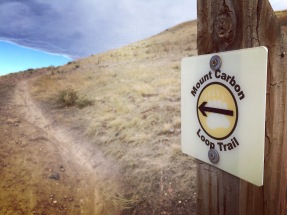 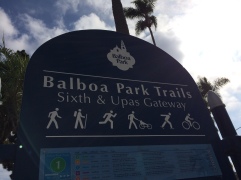 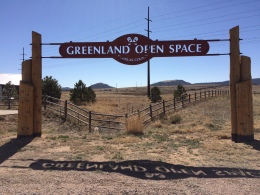 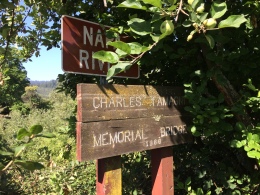